My name’s Mark Blacklock. I’m a writer, lecturer and researcher. My debut novel, I’M JACK, was published by Granta in early 2015. My most recent novel, HINTON, was published in hardback by Granta in April 2020. My edited collection of the non-fiction of J.G. Ballard is forthcmoning in 2023. I have various collaborative projects on the go and am always up for commissions. For all fiction inquiries please contact my agent, Anna Webber at United Agents.

Since 2015 I’ve worked in the English Department at Birkbeck College, University of London, and I was a student there from 2005. I convened the MA in Cultural and Critical Studies and taught courses on New Directions in Cultural Studies and Science Fiction, among others, during that time. I now teach on the MA Creative and Critical Writing.

Before becoming a crusty academic, I was a freelance journalist, editor and researcher for over a decade and have darkened the halls of many publications and institutions in that time but I started out at Bizarre magazine, for whom I was once a human cannonball.

I have various other odd gigs: I’m a Royal Literary Fund fellow in the Law School at Leeds from 2021-23; I’m a judge for Spread the Word’s Early Career Bursaries, generously endowed by a former Birkbeck student, Sam Berwick; I’m co-editing a literary journal called Offal dedicated to formally experimental offcuts; and I’m doing some writing and research for a soon-to-be-announced art project.

If you want to get in touch directly, please email: mjblacklock [@] gmail.com. I’d be interested to hear from you, particularly if you have something that could work in Offal. I’m on twitter @drblacklock but I’m weaning myself off it. 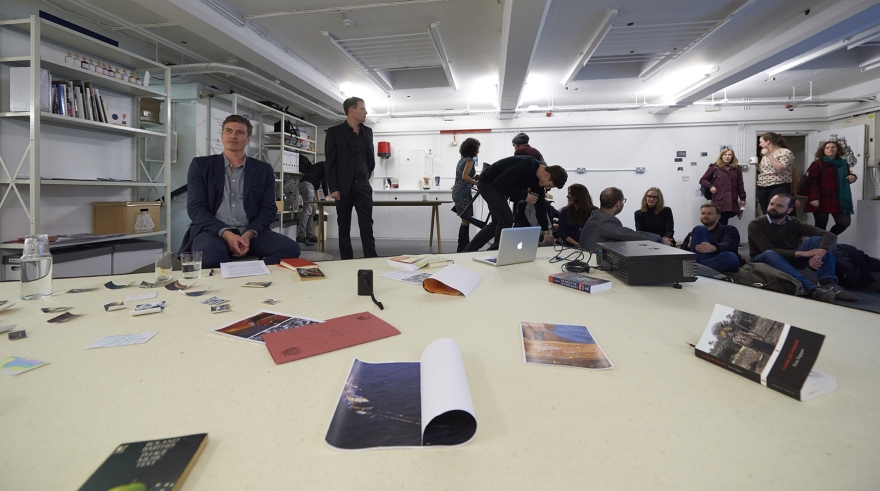